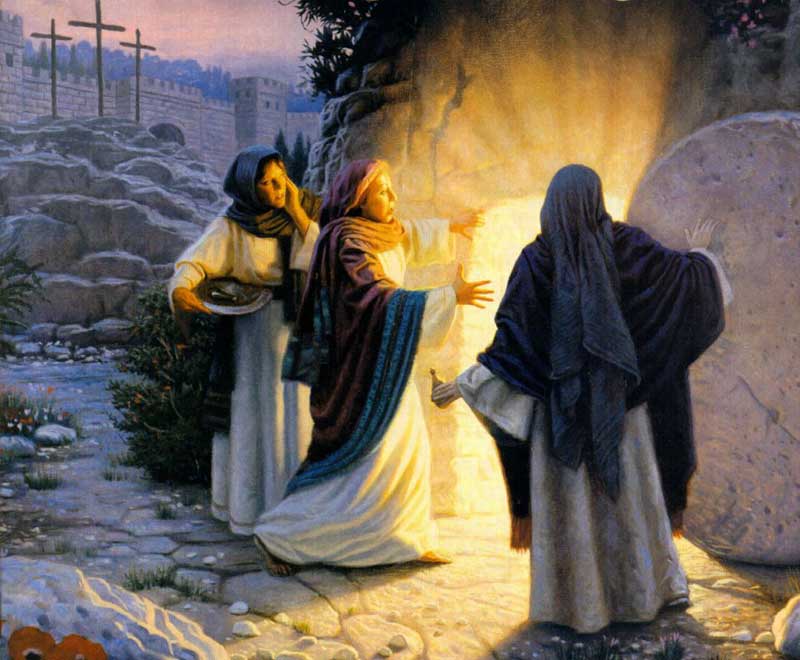 Let’s face it: clickbait headlines are everywhere these days. Much like a virus, they’re unavoidable, they’re sneaky, and they leave you feeling icky inside. Imagine then, if you will, if some of history’s most famous “headlines” had been written as clickbait.

Ew. I need a shower already.

Man in India goes on world’s most extreme diet- and for the best reason ever.

Check out this stadium in Rome where humans are the prey!

On the third day they went to visit his tomb. What this angel told them next left me speechless.

He set out to find a shorter route to the East Indies. No one could have predicted what would happen next.

Lincoln gives AMAZING speech at Gettysburg. But what happened after that will have you cheering out loud!

Young George Washington chopped down his father’s most prized possession and ends up setting an example for kids everywhere.

Rosa Parks refuses to give up her seat on bus. When I found out why- I’m in tears!

They wanted wine when there was only water. End of story, right? Wrong!

Teenage French girl on ‘mission from God’ had everyone fooled…until her lies finally caught up with her.

Julius Caesar stabbed to death this morning. And you won’t believe who did it!

This morning I woke to the sound of chainsaws as w

And an endless stream of cat videos. 🙍

I hear Easter trees are a thing anyway. 🙍

In this month's newsletter, I speculate that [gest