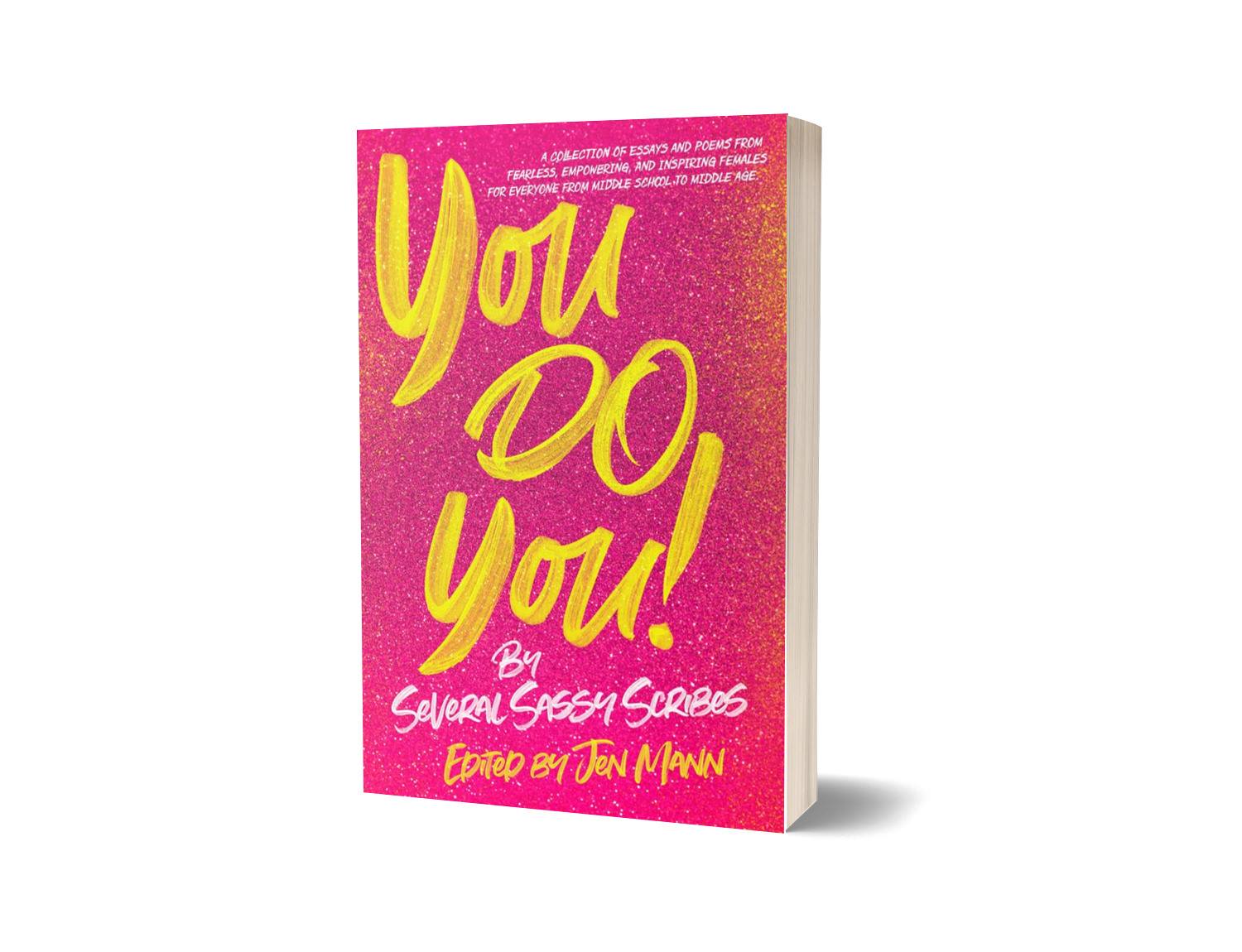 A few months ago I was served a big ol’ helping of judgement by a fellow mom. I know, I know, I was shocked, too.

I’ll spare you the details, but the gist of it is that I walked in on her commenting to another woman about the cleanliness, (or lack thereof), of my house. I froze when I heard her, shame immediately flooding my body. My smart ass side mercifully kicked in a few seconds later, and I greeted her with the biggest oh-yeah-I-heard-you smile I could muster. She had the decency to look mortified.

I laughed off the incident at first but, predictably, it eventually joined up with my insecurities related to housekeeping, motherhood, wife-hood (is that a word?), and my general worth as a person, and they all started taking up house in my brain.

She’s right, you know. Your house is disgusting.

You should be ashamed of yourself!

Didn’t have time to clean your bathrooms today, but you did find time to write. Pfft.

Your poor kids! What are you teaching them?!

And then another, stronger voice joined the conversation, and boy was she pissed. That voice reminded me that the judgmental woman, (let’s call her JW), directly links her worth-the worth of all women- to how clean their houses are. JW has a pretty narrow definition of what a good wife and mother do, and that definition sure as hell doesn’t include pursuing her own passions. It does, however, include cooking, doing laundry, washing dishes, and above all, maintaining a spotlessly-clean house. Don’t even get JW started on women who choose other paths besides becoming wives and mothers! Perish the thought!

“And you, well, you’re not JW. Never were, never will be,” said the second voice.

The thing is there’s nothing wrong with JW making those choices for herself. She gets a thrill from making vacuum stripes on the living room rug? Sweet. But when she starts thinking everyone else needs to do the same? Well, we had an entire sexual revolution a few decades ago to get over that shit.

A woman gets a thrill from making vacuum stripes on the living room rug? Sweet. But when she starts thinking everyone else needs to do the same? Well, we had an entire sexual revolution a few decades ago to get over that shit. Click To Tweet

The best part of the JW story, (aside from the countless snarky comebacks I’ve since come up with in my mind- thank you, perpetually-lagging brain), is that she provided the inspiration for the essay I submitted to an anthology whose submission deadline was coming up. I started thinking of all the ways women and girls are judged and shamed by society. I realized the oldest of my two daughters, having recently turned nine, was now just around the corner from a host of double standards waiting to pounce. In some ways she had already begun to encounter them. I thought of all that, and then I listened to that strong, insistent, still slightly-pissed voice in my head, and the words began to flow. The result was a piece called “Guideposts For My Daughter At The Crossroads,” which made it into the anthology- the latest book put together by New York Times bestselling author Jen Mann.

So thanks, JW. Without your offhand comment, I might not have become a published author quite so soon. I’d invite you over to celebrate, but I’m too busy writing my first solo book to clean my house. That’s just how I roll. 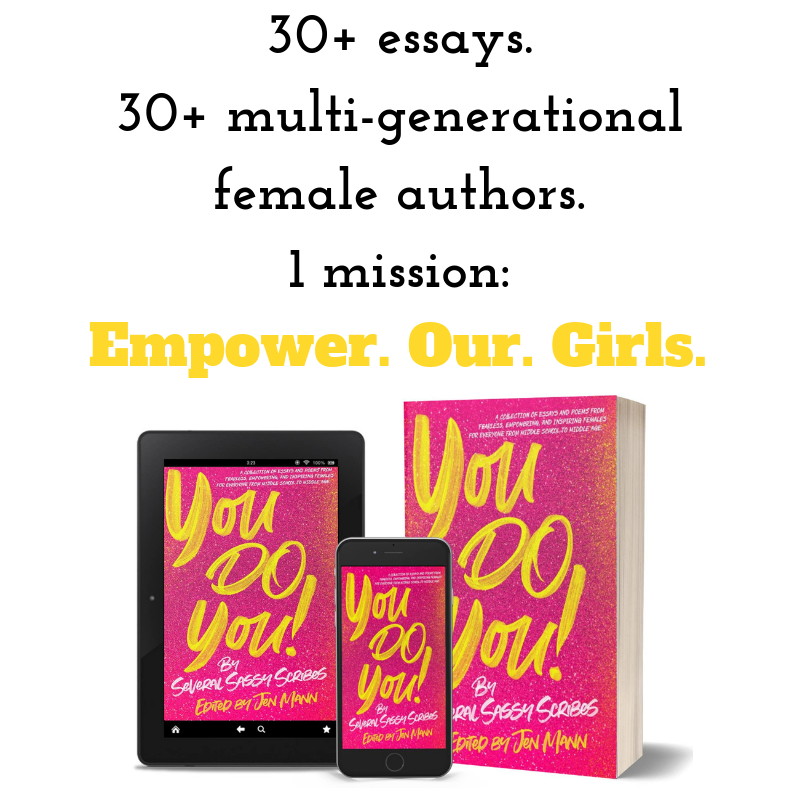 There was at least one good thing in 2021: I reach

When the world is a dumpster fire but also it’s

What in the hipster hell…. #austin

It really was too loud though. 🤷‍♀️